?[NEU] to disband at year's end 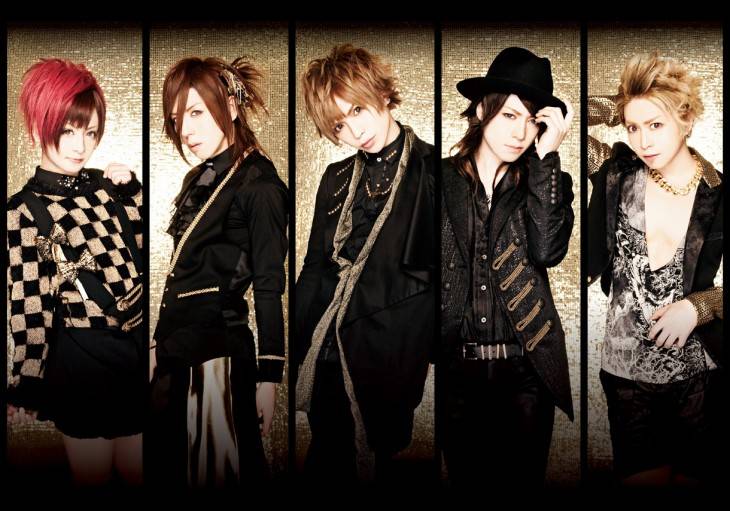 Visual kei band ?[NEU] have announced that they will disband at the end of the year.

?[NEU] are currently in the middle of their 5th anniversary tour '?5th Anniversary?ONEMAN TOUR 2014', which started in July. They will put an end to their 5-year career after the finale on December 29 at Shibuya Kokaido.

A message from the members and their agency LOOP ASH has been posted on the band's official website. "Although there is not much time left, we will carry out our activities with all that we have until the very end. So please continue to encourage us and support us," they said.

?[NEU] made their major debut under EMI Music Japan in 2011 then transferred to Pony Canyon in 2012. They released their most recent single "Hitori Janai" in July.