NMB48's Yamada Nana to graduate from the group 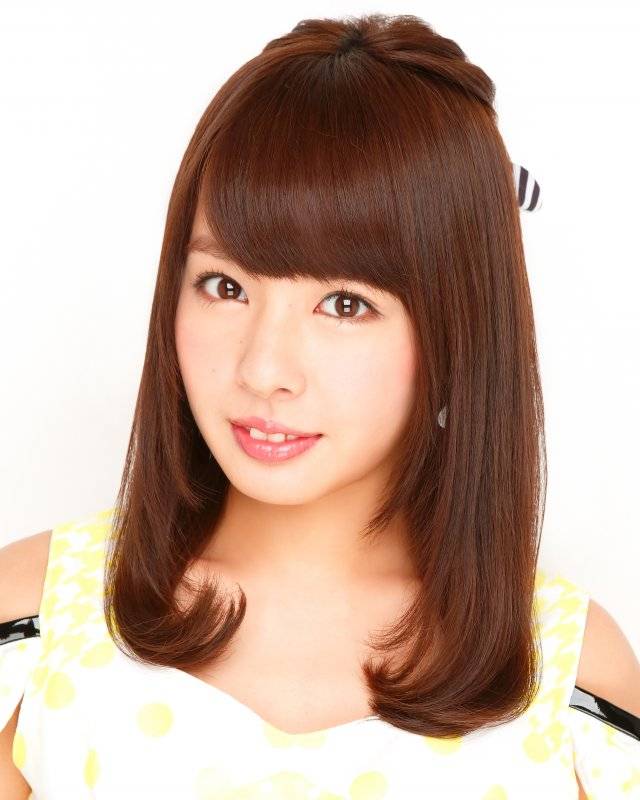 It's been reported that NMB48 Team M and SKE48 TeamKII member Yamada Nana will be graduating from the group on her 23rd birthday, April 3, 2015.

Since October 14, NMB48 has been holding their 4th anniversary lives at Osaka International Convention Center. Yamada's graduation announcement was made by the idol herself during the concert on October 15. She revealed that she has found a new goal while being active in NMB48 for 4 years. "I've decided to take my chance and leave," she said.

Yamada made her debut as NMB48's 1st generation member in 2010. She has been the captain of Team M since February 2014 and holds a concurrent position in SKE48 Team KII.