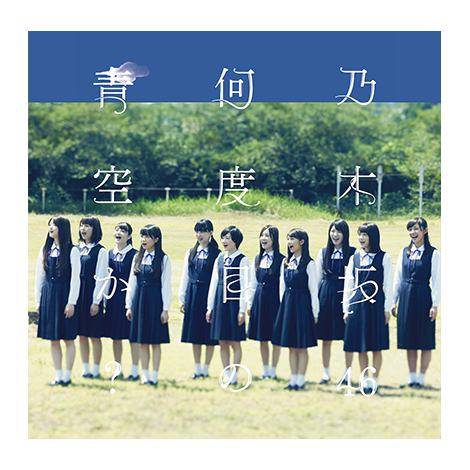 "Nandome no Aozora ka?" is the group's 9th consecutive chart-topping single, and it's the third best record (tied with Pink Lady) for a female group following AKB48 (24 singles in a row) and SKE48 (11 singles in a row).

With the hit single, their previous single "Natsu no Free&Easy" (released in July) also rose up to the 7th place when it ranked in 22nd place last week, which put two of the group's singles in the TOP 10.