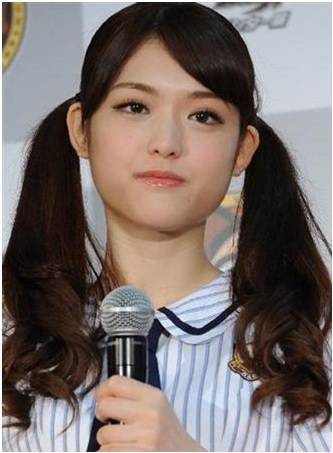 On October 8, Nogizaka46's Matsumura Sayuri (22) made a live appearance on radio program "RECOMMEN!"

On the same day, Shukan Bunshun reported that Matsumura went on a date in mid-September with a married family man in his thirties; the photos showed the pair kissing on the street. It also reported that the duo kept going on dates after that.

Matsumura cried as she apologized with, "I caused trouble by taking such a careless action." She said that she was not acquainted with the man previously and that she had been invited to a meal while she was walking down the street.

As she did not know that he was married, she also did not inform him of her background. She explained that, "On the day that the photos were taken, I was extremely distressed and I got really drunk, which is out of the ordinary for me. I can't believe how stupid I was."

Matsumura is a popular member of the group and she has been a part of all of the group's singles. This is the first love scandal for the group, which is considered as innocent and pure.