Ohori Megumi reveals her salary during her days in AKB48 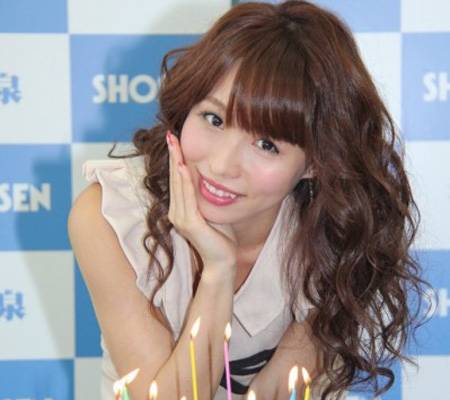 On October 9, talento Ohori Megumi updated her blog revealing her salary during her days in AKB48.

Ohori, who shared that she visited Ueno the other day, started, "I felt nostalgic about the past when I was living in Ueno during my days in AKB48." She then revealed, "My pay back then was 45,000 yen (approximately $418 USD), so with the rent and utility bills, I was barely scraping by. There were times when I would live off of 29 yen bean sprouts lol." She continued, "I would often take home bentos from work. For me, Ueno is a place where my stomach tightens up lol."

Ohori was the cafe staff inside of AKB48 Theater. She made her debut as a 2nd generation member in 2006. Afterwards, she joined SDN48, an AKB48 sister group that ended their activities in 2012. Ohori married scriptwriter Kanazawa Tatsuya in 2013, and gave birth to their 1st child in June of this year.