ONE OK ROCK to release a new album in February 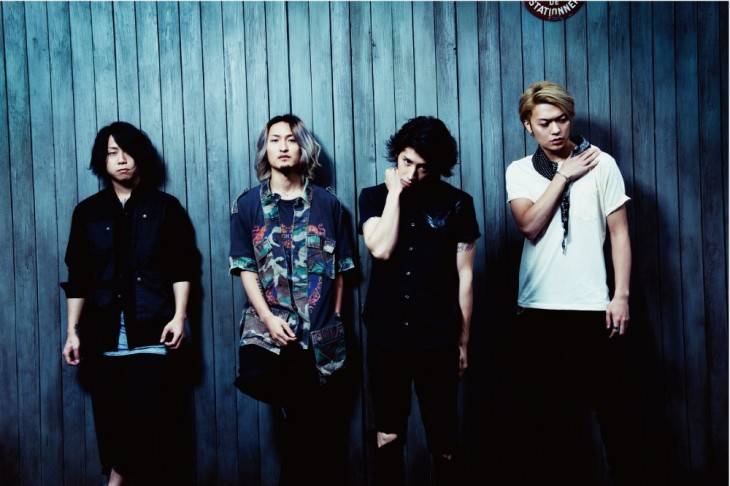 ONE OK ROCK has announced that they will release a new album (currently untitled) in February of next year.

The band held a successful 2-day concert at Yokohama Stadium in September. Their new album is reportedly being recorded overseas.

In related news, ONE OK ROCK will release their documentary film 'FOOL COOL ROCK! ONE OK ROCK DOCUMENTARY FILM' on DVD and Blu-ray on November 12.