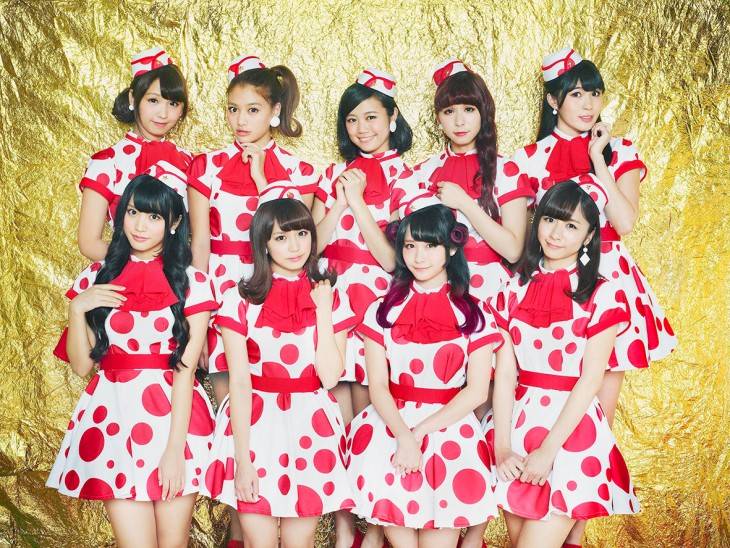 The girls of PASSPO? have revealed the details on their best-of album that's slated for release on December 10.

Titled "TRACKS", the album will commemorate the group's 5th anniversary since their formation. The album received the title "TRACKS" for 2 reasons. The first because it will be PASSPO?'s last release with member Okunaka Makoto in the group. She will graduate from the group on January 1, 2015 at TOKYO DOME CITY HALL. Secondly, because it will trace the group's 5 year career.

The track list will be comprised of all singles, popular numbers from their lives, a new version of their debut single "Shoujo Hikou", and a brand new song called "TRACKS" that was made just for their 5th anniversary. While the track order is undetermined, you can take a look at the songs that will be included in the album down below.