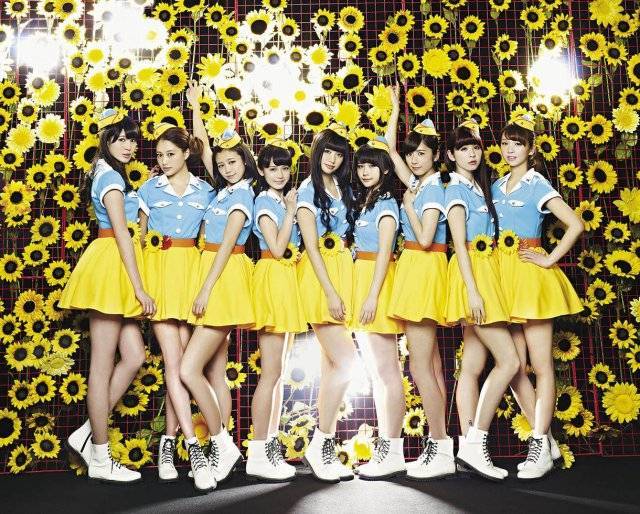 To commemorate their 5th anniversary, PASSPO? will release a best-of album (currently untitled) on December 10.

Along with all the singles the group has released since their major debut, the album will also include popular songs that they perform during their lives, as well as memorial songs that will be created to celebrate their 5th anniversary. It will be available for purchase in 4 different versions: First Class Edition, Economy Class Edition, Low Cost Carrier Edition Peach, and Low Cost Carrier Edition Vanilla. The First Class Edition will come with a DVD containing special footage, while the Economy Class Edition will come with a CD containing a nonstop remix of PASSPO?'s songs. Meanwhile, the Low Cost Carrier Editions will come with 1 CD, but with different jacket covers. The Peach Edition jacket cover will feature all members, while the Vanilla Edition will feature only Okunaka Makoto who will be graduating from the group on January 1, 2015 at TOKYO DOME CITY HALL.

The album's title, jacket covers, and track list will be revealed at a later date.