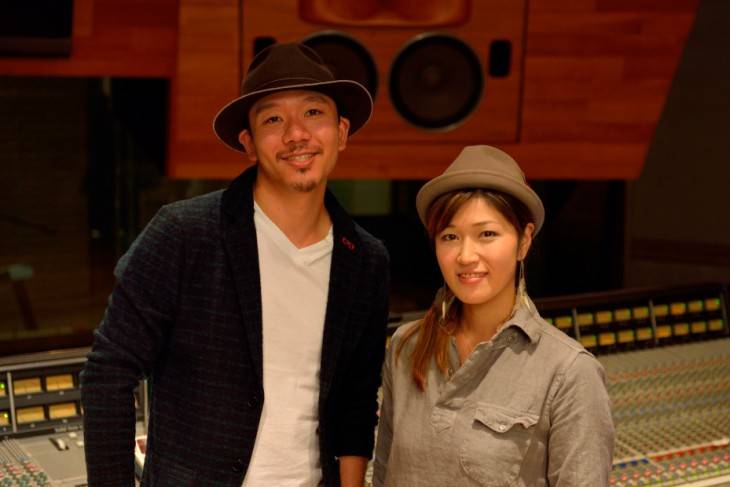 "YaMeTa!!!" is a party tune that was written by Rake featuring BONNIE PINK as a guest vocalist. The two worked together in the Tohoku Earthquake recovery event 'MIYAGI POKERUN' held in August of this year. Afterwards, Rake asked BONNIE PINK to work with him once again, which led to this collaboration.

The single's release was announced by Rake during his live concert on October 9 at Sendai darwin in Miyagi. The crowd broke into cheers when he said, "This is my first collaboration single. I had BONNIE PINK, an artist that I look up to, take part in it!"

The single's limited edition will come with a bonus CD.