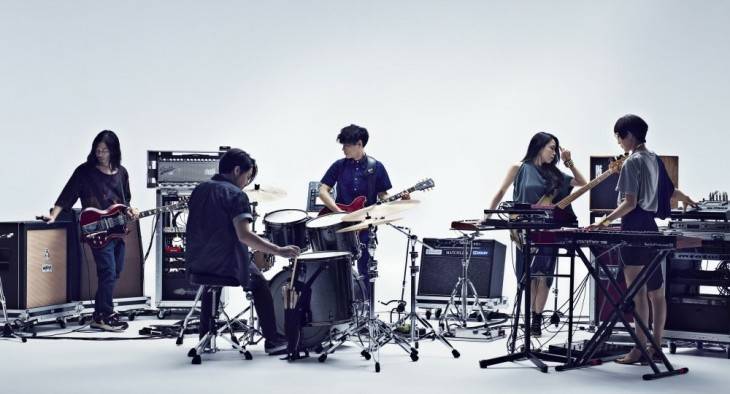 Sakanaction has revealed the track list for their new single "Sayonara wa Emotion / Hasu no Hana" which will drop in stores on October 29.

For its coupling tracks, the single will include "Ame(B)-SAKANATRIBE MIX-" featuring AOKI takamasa and his band for new title called "Ame(B)-SAKANATRIBE×ATM version-", and a remix of "Music" by Cornelius. This is the first time Cornelius has remixed one of Sakanaction's songs.