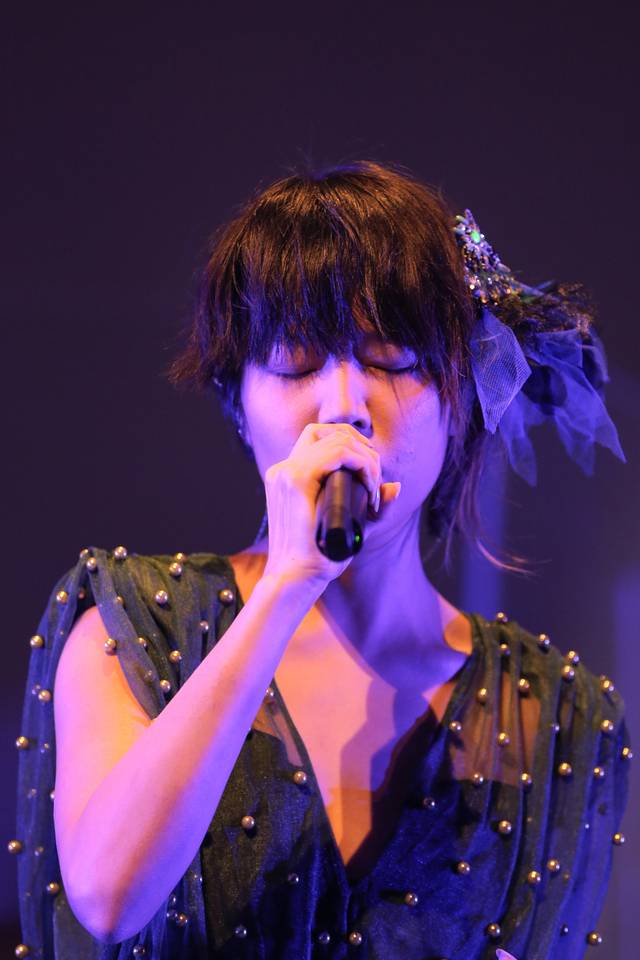 Salyu will release her live DVD 'Salyu 10th Anniversary concert "ariga10"' on October 15. At this time, she has revealed a video for "HALFWAY" through her official YouTube channel.

The DVD will feature Salyu's 10th anniversary live concert held in February at Nakano Sun Plaza Hall. In the video, you can see a performance of "HALFWAY" by Salyu and her band members Kobayashi Takeshi (Key), Nagoshi Yukio (G), and Kitada Maki (B).