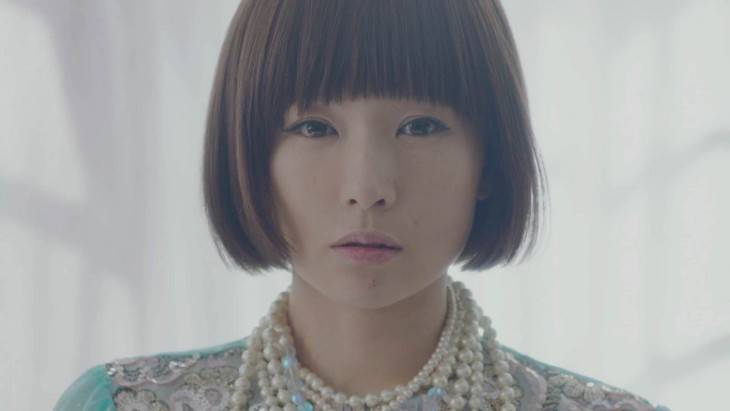 Sheena Ringo has unveiled the short PV for her new song "Arikitari na Onna" which will be included in her upcoming album "Hi Izuru Tokoro".

The song describes "an ordinary woman who is unexpectedly made to stand on a bare stage called life". Directed by Kodama Yuichi, the PV beautifully portrays the "ordinary woman" in the style of a play.

"Hi Izuru Tokoro" will be released on November 5.