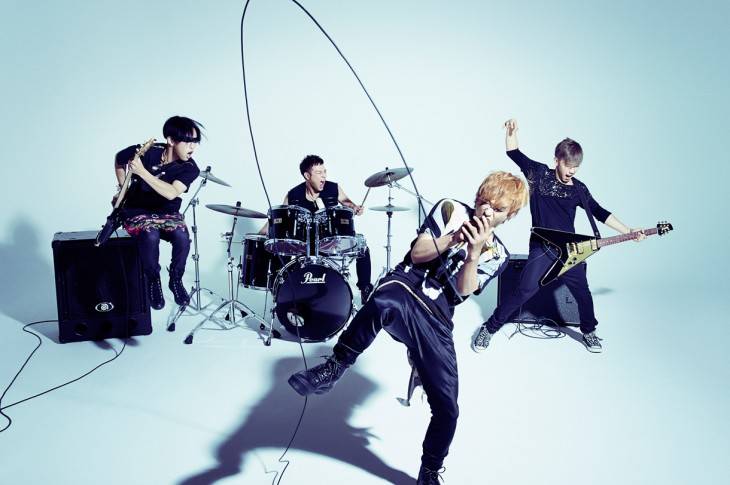 To commemorate the release of their best-of album, SPYAIR will hold a theater live called 'SPYAIR Theater Live 2014' on November 23 in theaters at 9 locations nationwide.

'SPYAIR Theater Live 2014' will provide screening of the band's PV collection, as well as live footage from 2010 to 2014. There will also be new songs and updates from the members. Ticket Pia will be accepting applications for lottery reservation starting October 25 at 11:00 am.

Meanwhile, SPYAIR's first best-of album "BEST" will be released on November 26. In addition to the singles they've released since their major debut, the album will include brand new songs.