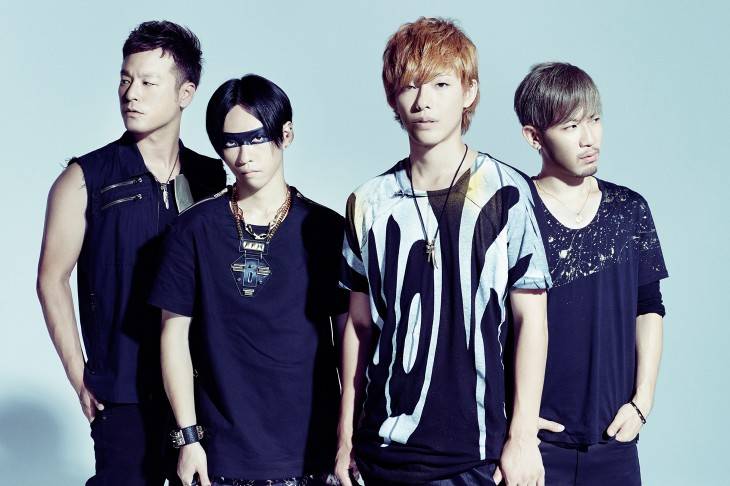 Earlier this year, IKE (Vo) was required to receive long-term medical treatment after developing vocal cord polyps and acute inflammation of the vocal cords. This forced the band to cancel their concerts on May 23 at Zepp DiverCity TOKYO and on May 25 at Zepp Tokyo.

It will be about 7 months since SPYAIR has last performed a live show. As the title states, will be a "revival" (fukkatsu) live. Ticket pre-reservations are open to members of the band's official mobile site 'AIR-GATE'.