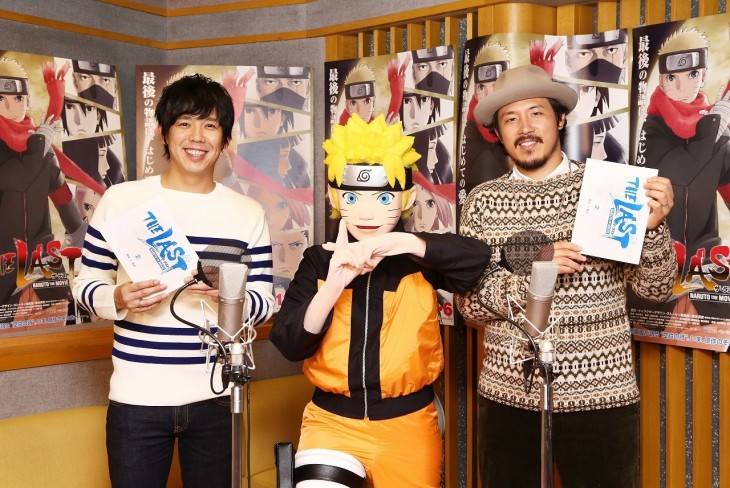 It's been revealed that jazz fusion duo Sukima Switch will sing the theme song and voice act for the animated movie 'THE LAST -NARUTO THE MOVIE' scheduled to be released in theaters on December 6.

As this will the last installment of the 'NARUTO' movie series, producer Hirobe Takayuki requested Sukima Switch "to create a gentle yet powerful song with a big worldview". In addition, the duo will be lending their voices for ninja characters in the movie because they have experience voice acting in 'Doraemon Nobita no Kyoryu'.

Titled "Hoshi no Utsuwa", the theme song is a medium-tempo number that conveys love and the relationships between people. It will be released as their new single on December 3.