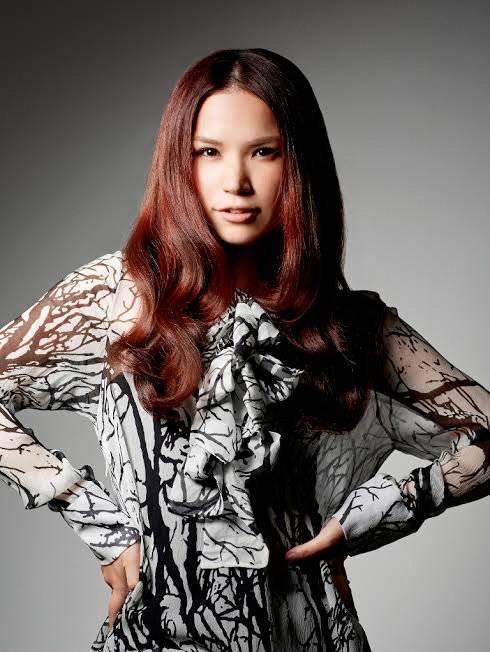 The jacket covers for Superfly's new single "Ai wo Karada ni Fukukonde", that's slated for release on November 19, have been revealed.

The title track was picked up as the theme song for TV Asahi's drama 'Doctor X ~Gekai?Daimon Michiko~'. To make a connection between the drama and single, Ochi Shiho (Vo) suggested, "Wouldn't it be interesting to depict a woman who has strength and kindness?" Consequently, she challenged herself to special makeup for the first time. She uses black makeup on half of her face to depict a woman who is strong and doesn't waver.

Upon seeing the jacket covers, Ochi commented, "A gentle white that wraps you in, and a strong black that doesn't waver. The gray color that forms when mixing the two is the image color of this song. I am very satisfied that it turned out to be a work with impact."