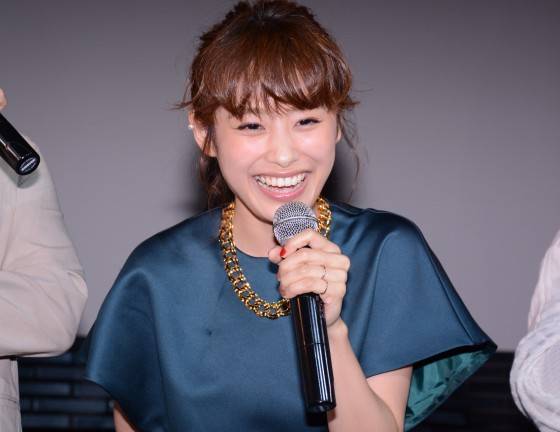 On October 24, former Morning Musume member and talento Takahashi Ai revealed through her official blog that she went to a 'love hotel' to film a scene for a drama.

In a blog entry titled "Ah, love hotel", Takahashi uploaded photos of herself lying down on a love hotel bed.

"Yesterday, I went to a love hotel for the first time to shoot for WOWOW-san's drama. Ha ha ha. It's a comedy, so the setting and storyline are crazy, but it's really funny, so please watch it," she said. In response, readers commented, "Posing on top of a bed in a suit. Ai-chan is sexy~" and "A crazy comedy at a love hotel? I'm interested."

(Takahashi and her manager after the shoot.)