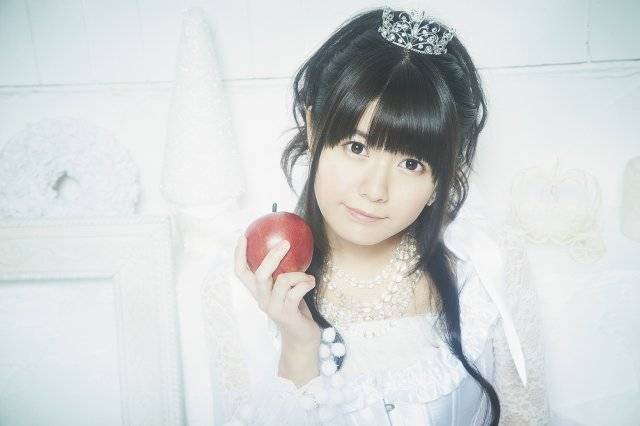 Taketatsu Ayana will release her second full album (currently untitled) on November 19. To coincide with the album's release, she will hold one-man lives in Tokyo and Osaka in December.

Taketatsu began her singing career with the single "Sinfonia! Sinfonia!!", written by Okii Reji, in April of 2012. She then collaborated with various songwriters for her 1st album "apple symphony", which was released in April the following year. Her upcoming album will be released in 3 different versions: Complete Production Edition, Limited Edition, and Regular Edition.

Shortly after the album's release, Taketatsu will hold a live tour during the month of December. The new album will enclose an application form to pre-reserve tickets for her upcoming tour.