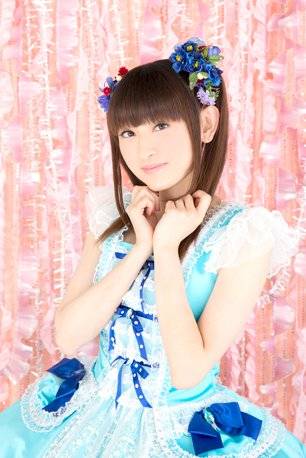 This comes about 10 months after "Himitsu no Tobira Kara Ai ni Kite" which was released earlier in February. The upcoming single will be available for purchase in both limited (CD+DVD) and regular (CD-Only) editions.

Additionally, Tamura will hold a 2-day live at Nippon Budokan on February 14 and 15 of next year. The first press edition of her upcoming single will include a serial number in which fans can use to enter a lottery to secure tickets.

More details on the single and concerts will be revealed later.