THE BAWDIES have their 'first big fight' in new PV 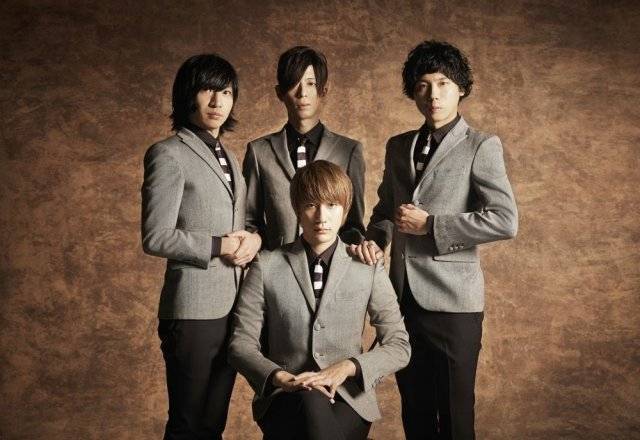 THE BAWDIES have uploaded the PV for their new song "NO WAY" onto Victor Entertainment's official YouTube channel.

"NO WAY" is the lead track off of THE BAWDIES' upcoming album "Boys!" which will be released on December 13. It's described as an aggressive rock tune that the band has been performing at lives and festivals. It will be used as the ending theme for TV Tokyo's drama 'Tamagawa Kuyakusho OF THE DEAD'.

The PV portrays a story that follows the theme "10 years since the band formed, our first big fight". The members of THE BAWDIES normally get along with each other very well. They even call themselves "the most harmonious band in the world". However, in the PV, the members get into a fight as a result of a series of small mischief they cause each other.