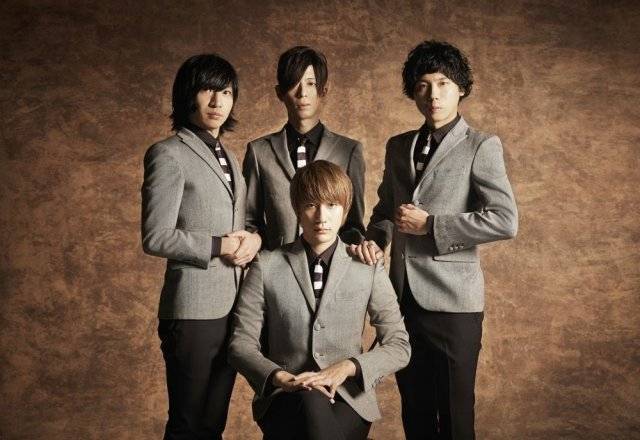 THE BAWDIES have revealed the jacket cover and track list for their new album "Boys!" that's slated for release on December 3.

"Boys!" will be made up of 12 tracks such as their already released songs "THE SEVEN SEAS", "NICE AND SLOW", and "COME ON", as well as their new song "NO WAY", which will be used as the opening theme for TV Tokyo's drama 'Tamagawa Kuyakusho OF THE DEAD'. The limited edition will come with a bonus CD and DVD. The bonus CD will include live audio tracks from the band's tour '~The 10th Anniversary~ Like a Rockin' Rollin' Stone Tour'. Details on the DVD will be revealed at a later date.

Check out the jacket cover and track list below.