The Gospellers to release a 20th anniversary best-of album 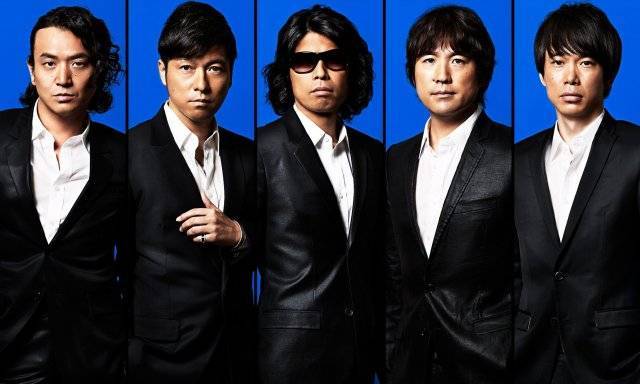 To commemorate their 20th anniversary, The Gospellers will release a best-of album, titled "G20" on December 17. In addition, they will release a PV collection called "THE GOSPELLERS CLIPS 1995-2014~Complete Blu-ray Box~" on January 21, 2015.

The track list for "G20" will be decided according to the results of a poll that the group is holding through their official website. It will be available for purchase in both Limited and Regular Editions. As for "THE GOSPELLERS CLIPS 1995-2014~Complete Blu-ray Box~", it will be a compilation of both old and new PVs in a Blu-ray box. It will be released in a Complete Production Edition and a Regular Edition.

The Gospellers will also release their Christmas single "Christmas Choir" on November 19. Then shortly after releasing "G20", they will set out on a 47-Prefecture tour.