The Gospellers unveil details on their Christmas single 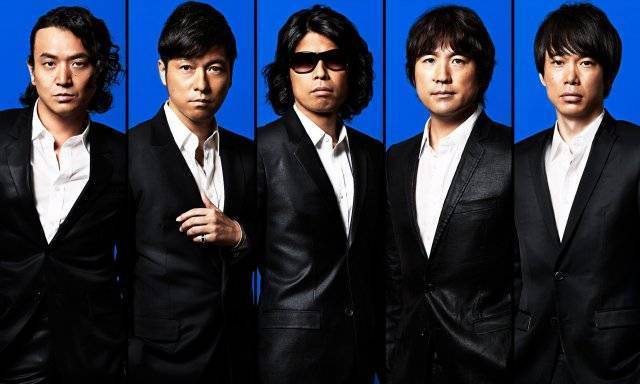 The Gospellers have unveiled the details on their new single "Christmas Choir".

In addition to the title track, the single will include a cover of Billy Ward's "Christmas In Heaven" and a Christmas song medley called "G20 Christmas Medley". The entire single will be Christmas-related. Even the jacket covers feature red ribbons and gold lettering.

The Gospellers will release "Christmas Choir" on November 19. Later, they will release a 20th anniversary best-of album "G20" on December 17 and a PV collection "THE GOSPELLERS CLIPS 1995-2014~Complete Blu-ray Box~" on January 21.