T.M.Revolution to appear in next year's 'Basara Matsuri' 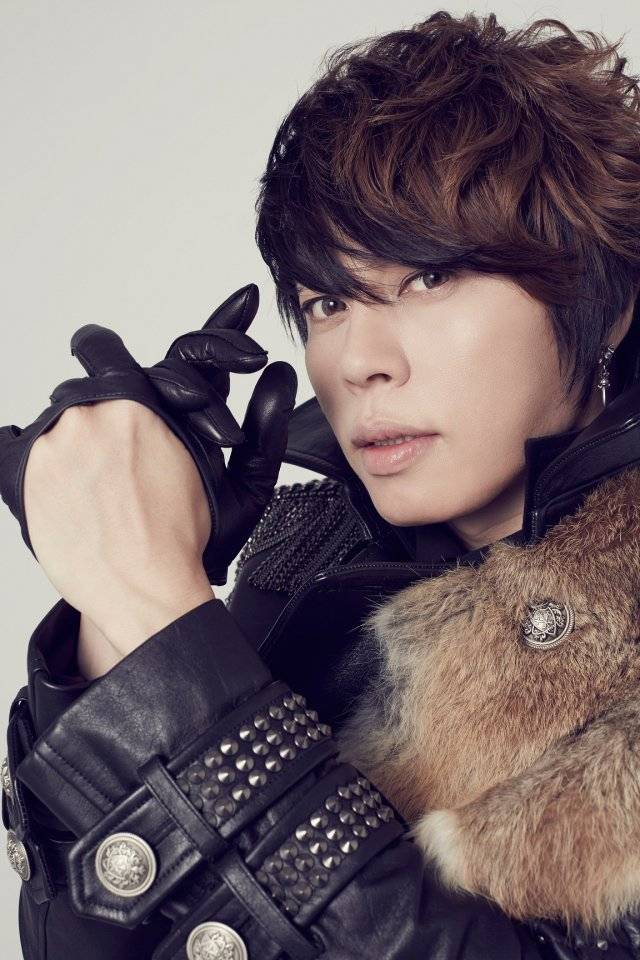 T.M.Revolution will be making an appearance in the event 'Basara Matsuri 2015 ~Fuyu no Jin~' that's scheduled to be held on February 1, 2015 at Nippon Budokan.

'Basara Matsuri 2015 ~Fuyu no Jin~' is an event that will feature appearances by voice actors of Capcom's PlayStation3 game 'Sengoku BASARA 4' and actors of its stage play. T.M.Revolution's appearance was determined as he sings the game's opening theme "Count ZERO".

Ticket pre-reservations will begin on October 10 at 3:00 pm via the event's official website.