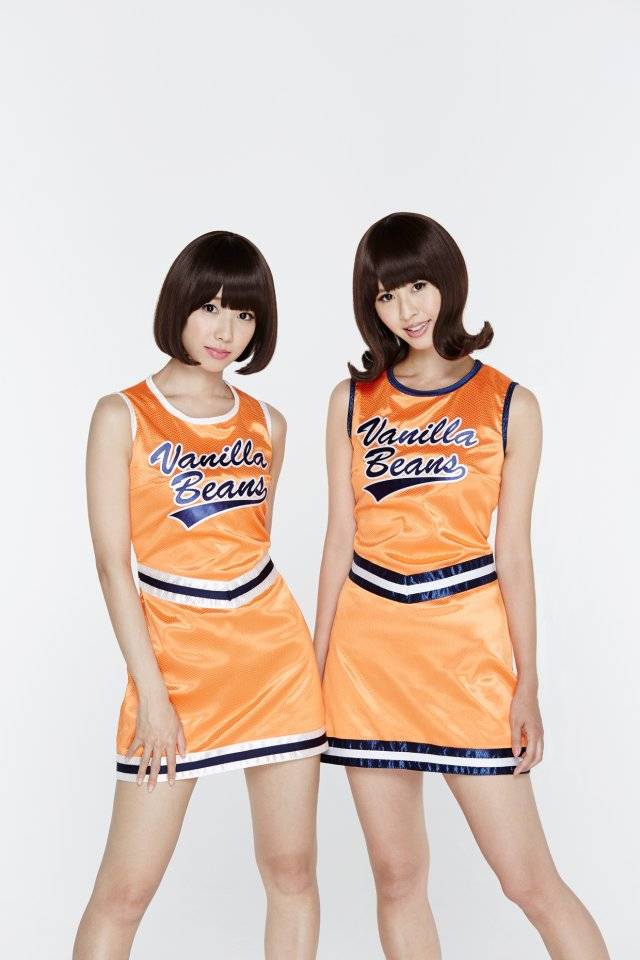 "Uchouten Girl" had originally been composed by Inoue Daisuke for pop duo Wink but it was never released. Vanilla Beans' Rena, who sang "Megumi no Hito" (composed and arranged by Inoue) on her radio program, fell in love with Inoue's works and learned about the unreleased track. Through her staff, Rena approached the publishing company that had been keeping the song. After receiving consent to use the song, the lyrics for "Uchouten Girl" was written by Sekiya Kentaro and arranged by Osumi Tomotaka.

As the coupling track, the single will include a cover of THE VENUS' hit number "Kiss wa Me ni Shite Bao!". In addition, the limited edition DVD will contain a documentary footage of Rena and Risa's climb up Mt.Fuji this summer.