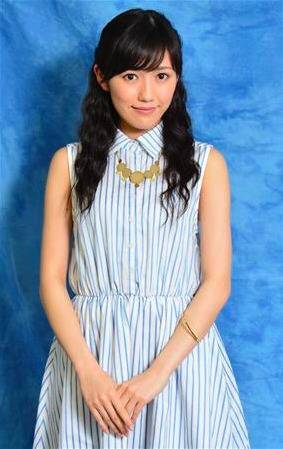 AKB48's Watanabe Mayu was absent from Team B's stage performance on October 27 at AKB48 Theater due to her poor health condition.

In place of Watanabe, member Umeta Ayano took the stage. A message of apology has been posted onto the group's official website stating, "We deeply apologize to inform you on the day of the performance."

According to the announcement, Watanabe's condition is not a serious matter. Her agency explained, "She has been continuously working and it seems that the fatigue has built up. We will observe her condition and decide on her work for tomorrow (October 28) onwards."