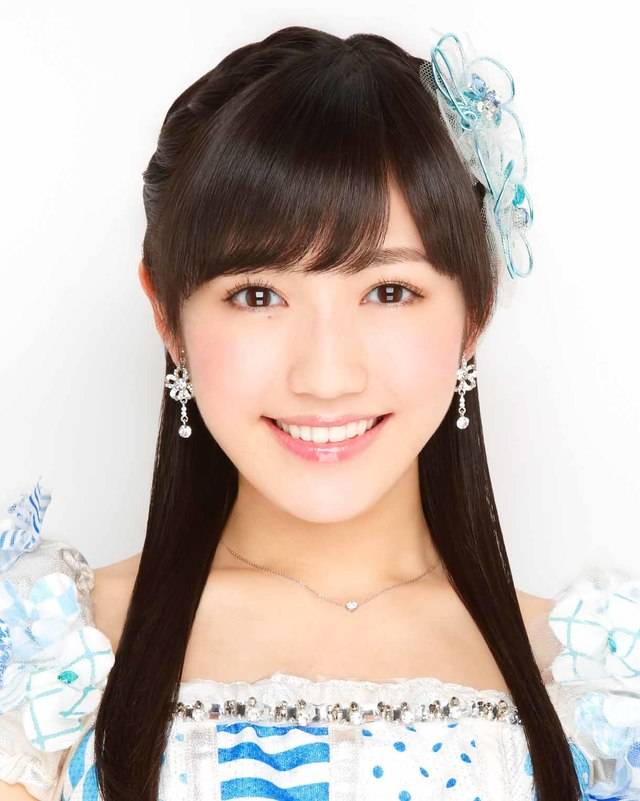 It's been reported that AKB48's Watanabe Mayu has been diagnosed with acute tonsillitis and will devote herself to medical treatment for about 10 days.

Consequently, Watanabe will not be participating in the big handshake event for AKB48's single "Kokoro no Placard" Theater Edition (called "AKB48 'Kokoro no Placard' Gekijouban Hatsubai Kinen Dai Akushukai") that's scheduled to be held on November 3 at Makuhari Messe. The future course of action will be announced after the details are decided.