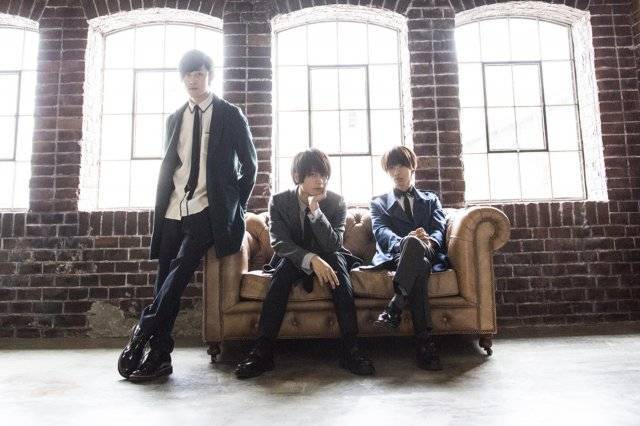 On October 21, WEAVER wrapped up their nationwide tour "WEAVER 'ID' TOUR 2014 : Leading Ship" at Shibuya Kokaido. During the concert, they announced a live house tour and a new single.

The upcoming tour will host a total of 23 shows in 22 locations starting in the spring of 2015. Details on the new single will be revealed at a later date.

The concert at Shibuya Kokaido will be broadcast on WOWOW on December 14 at 11:30 pm. In addition, WEAVER will launch an official members club called 'WOW'. By purchasing official goods that go on sale once a year, you will be granted access to the members site where you can pre-reserve tour tickets and receive mail magazines.