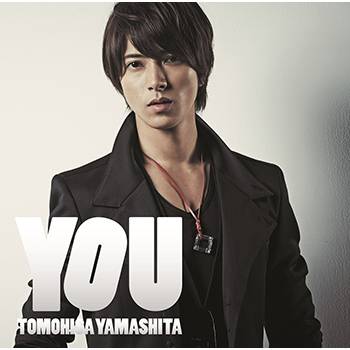 This is the first time in 3 years and 8 months for his album to top the chart since his first solo album "SUPERGOOD, SUPERBAD".