YUKI to kick off her nationwide tour in March 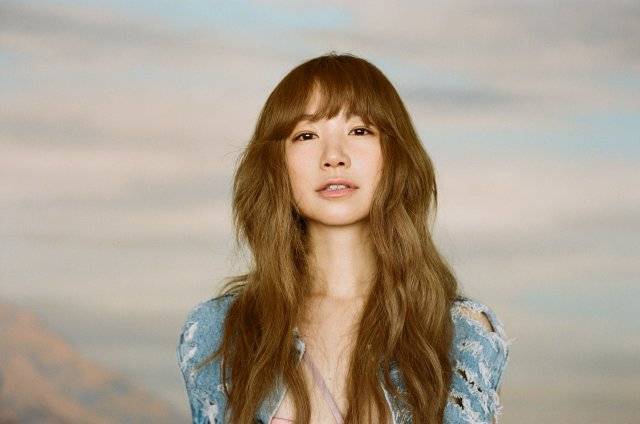 It's been announced that YUKI will kick off her nationwide tour "YUKI concert tour 'Dope Out' '15" in March of next year.

This was announced on October 12 during YUKI's tour "YUKI concert tour 'Flyin' High' '14~'15" at Toda-shi Bunka Kaikan (Saitama). Her upcoming tour will start on March 7 and 8 at Atsugi-shi Bunka Kaikan (Kanagawa) and will wrap up on July 4 and 5 at Okinawa Convention Center for a total of 24 shows in 18 locations. Ticket information will be revealed once it has been determined.