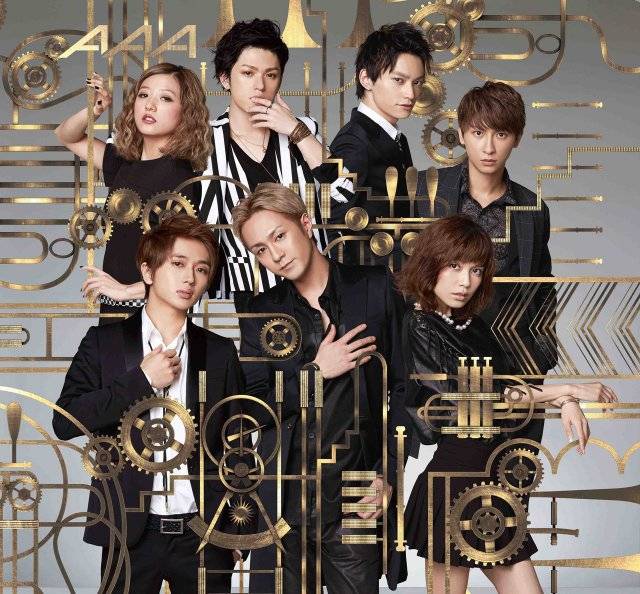 AAA, who will celebrate their 10 year anniversary in 2015, have announced that they will hold a nationwide tour, 'AAA ARENA TOUR 2015 10th Anniversary-Attack All Around-', next year. The tour is scheduled to kick off on May 1 at Nippon Budokan, and it will host a total of 16 shows in 8 locations.