[Alexandros] announce their plans for 2015 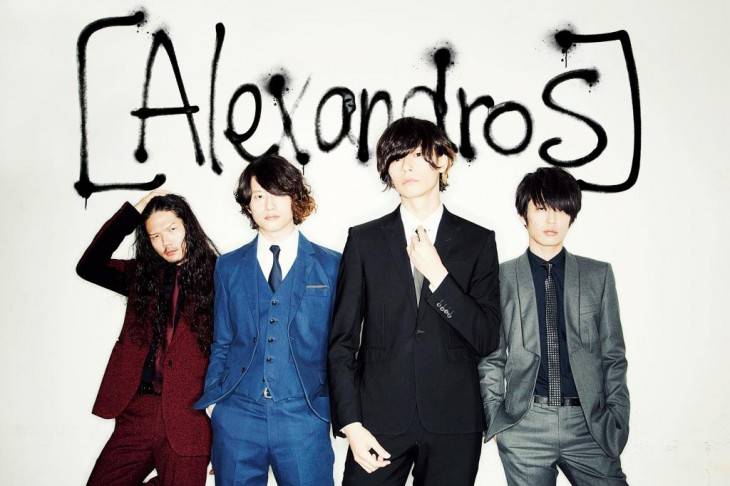 [Alexandros] have announced their plans for 2015. They've revealed that they will be performing at Nippon Budokan for the second time in July.

The last time the band held a Nippon Budokan live was when they changed their band name from [Champagne] to [Alexandros] in March of this year. The upcoming concert will be held as their customary live event 'Premium V.I.P. Party'.

In addition, it was announced that [Alexandros] will carry out their activities under a partnership with Universal Music starting in March. They will release their 11th single (currently untitled) in March and their 5th album (currently untitled) in June. The album will come about 2 and a half years since their last album "Me No Do Karate." was released in June of 2013. The band are currently in the middle of recording their new songs for the album.

Finally, to coincide with the release of their 5th album, [Alexandros] will hold a nationwide tour in fall. More details will be announced at a later date.