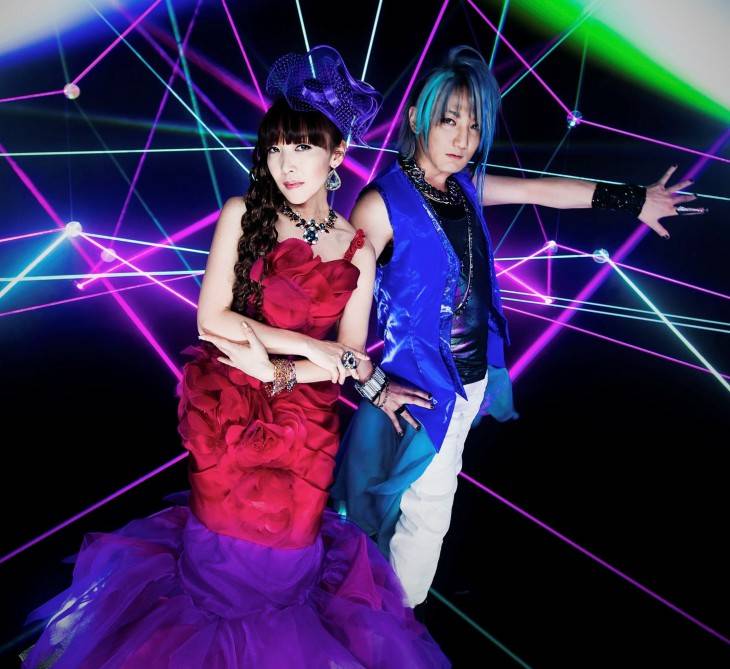 angela's new single "Exist" will be released on February 11.

"Exist" has been picked up as the opening number for the anime 'Soukyuu no Fafner EXODUS' ('Fafner in the Azure EXODUS') which will air on MBS, TBS, CBC, and BS-TBS' "animeism" time slot beginning in January of 2015. Besides the title track, the single will include the anime's ending song "Anya Kouro" and an instrumental track for each song.

The release of this single was announced on November 15 during an event for 'Soukyuu no Fafner EXODUS' at Maihama Amphitheater. At this event, angela performed "Exist" for the very first time. In addition, it was announced that a 'Soukyuu no Fafner' complete best album, including all theme songs sung by angela, will be simultaneously released with the single. The jacket cover for this album will feature an illustration of the anime.