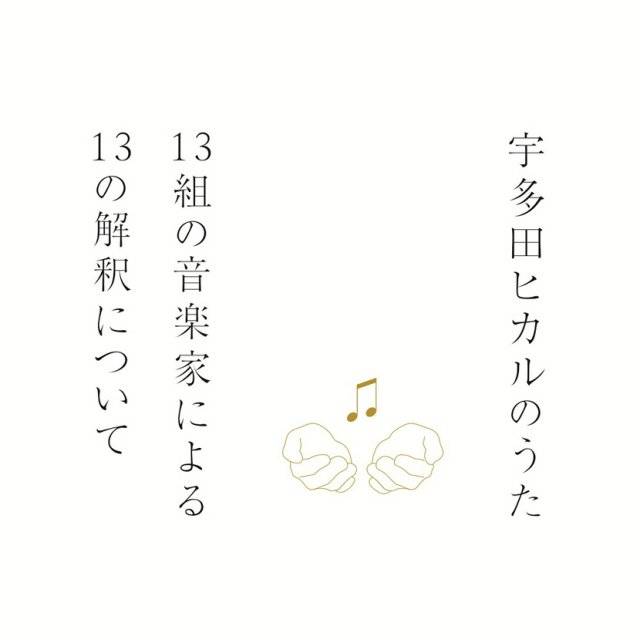 The participating artists for Utada Hikaru's covered songs album "Utada Hikaru no Uta", that's set for release on December 9, has finally been revealed.

In addition, the album's special website has been updated with various works that different artists created with Utada's songs as the theme. Some of the artists include movie 'Evangelion' team, Kumamon designer Mizuno Manabu, and Square Enix designer Nomura Tetsuya. The website is also taking works from the general public.