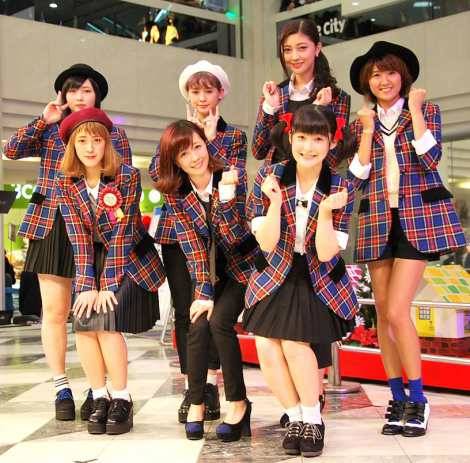 
Previously, the group announced that they would go on indefinite hiatus next spring and at the release event, the girls revealed that their last activity before the hiatus would be a live concert at Nippon Budokan on March 3 which is their debut anniversary day.

It was also announced that the group would hold live concerts at Ariake Coliseum on February 28 and March 1, and additionally there would be an event held on March 2 as well. More details on these will be revealed later.

Moreover, they will release their last album "Kanjuku Berryz Kobo The Final Completion Box" on January 21.

During the event, the members performed total 5 songs. The first song was their debut song "Anata Nashi de wa Ikite Yukenai", and pleased the 2,000 fans attended the event.