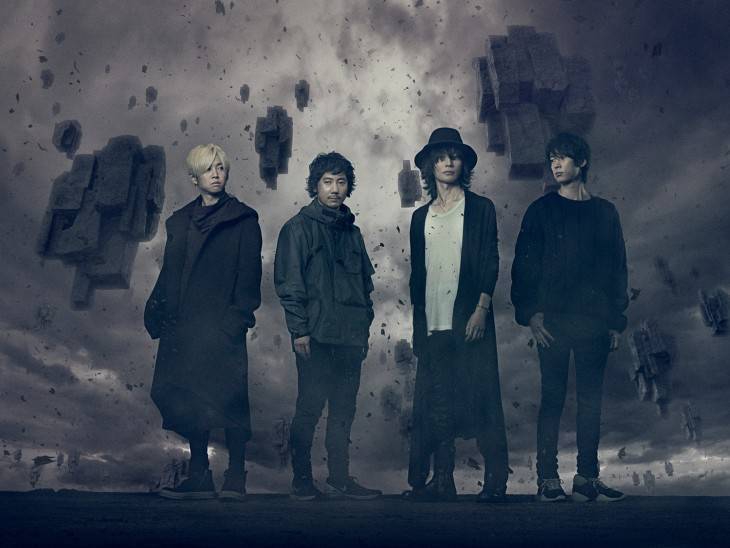 BUMP OF CHICKEN have revealed the jacket cover for their new song "Parade" which will be released digitally on November 29.

"Parade" was written as the theme song for the live-action film adaptation of Iwaaki Hitoshi's popular manga 'Kiseijuu' ('Parasyte'). The jacket cover has a dark fantasy feel, and it was designed by movie 'Kiseijuu' director Yamazaki Takashi and film director Yagi Ryuichi of VFX production company SHIROGUMI INC.. The two also directed the PV, which will be revealed at a later date.