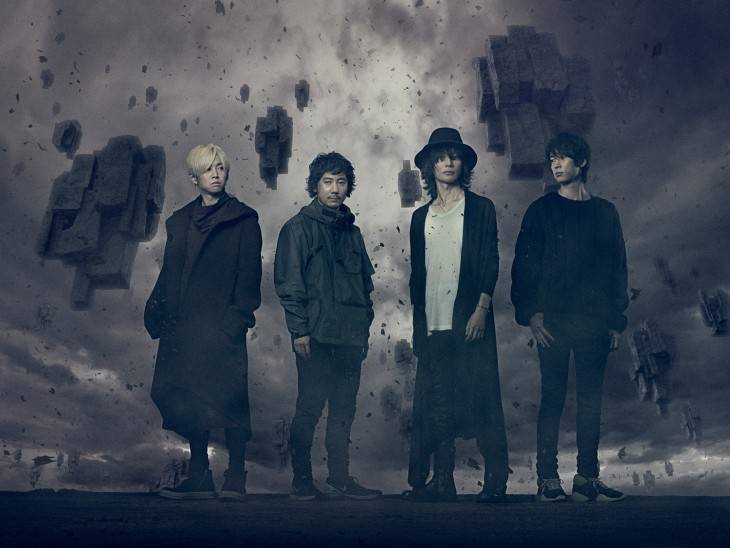 BUMP OF CHICKEN have unleashed the short PV for their new digital single "Parade" which will be released on November 29.

"Parade" was written as the theme song for the live-action film adaptation of manga 'Kiseijuu' ('Parasyte'). For the PV, BUMP OF CHICKEN collaborated with movie 'Kiseijuu' director Yamazaki Takashi, film director Yagi Ryuichi of VFX production company SHIROGUMI INC., and art director Hanafusa Makoto. They were also in charge of the jacket cover which was revealed earlier this month.

According to director Yamazaki, the PV was created with the concept "the visualization of the world from a parasite's point of view." It focuses on the members performing in a heroic scene. There is also a scene where you can see Fujiwara Motoo's (Vo, G) right hand infested with a parasite.