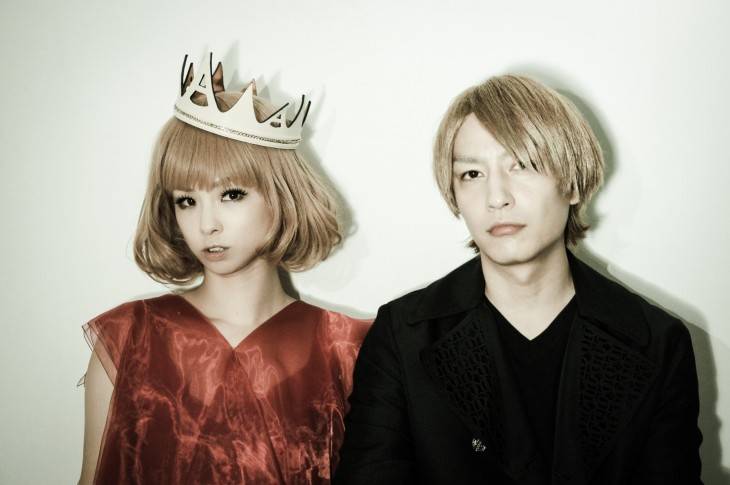 This album comes about a year and 4 months since "CAPS LOCK" was released in October of 2013. It will include a total of 10 songs such as the vocal dub mix of "Depth", which was created as the main theme for movie 'Appleseed Alpha', and "Feel Again", which was picked up as the theme song for Canal City Hakata's Christmas illumination show.

The limited edition will come with a second CD containing the extended mix for "Another World", "Hero", "Feel Again", and "White As Snow". You can check out the jacket cover, track list, and a making-of movie for the jacket cover below.