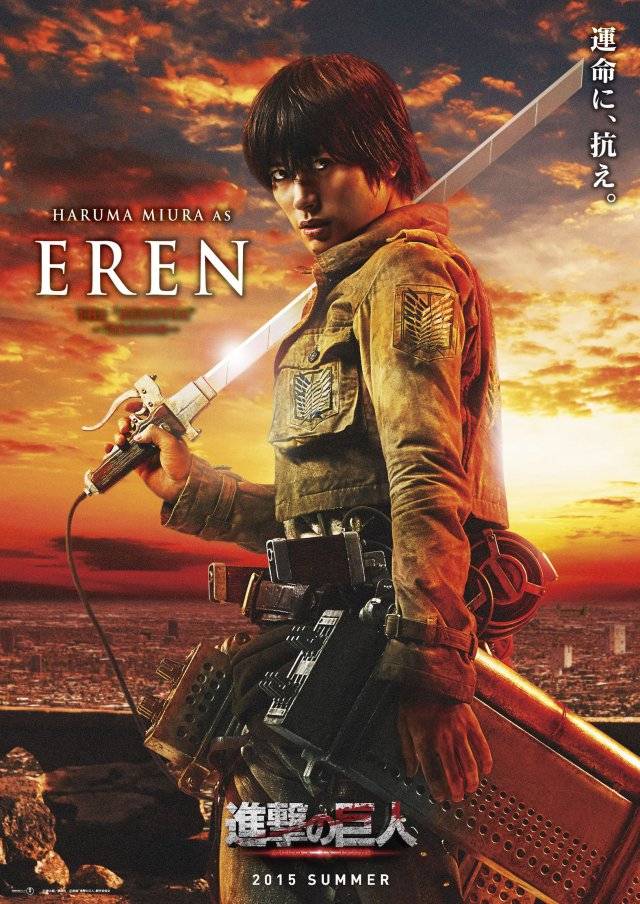 On November 19, the cast roles and teaser images for upcoming film "Shingeki no Kyojin ("Attack on Titan")", which is set for release in summer 2015, have been revealed.

As previously announced, it's a live-action adaptation of the popular manga of the same name, and actor Miura Haruma will be starring in it as the protagonist "Eren."

It was back in July when the main cast members were revealed, and people were wondering who would play the character as the cast lineup had never been revealed until now.

Regarding casting, producer Sato Yoshihiro said, "We did not consider if their appearances looked alike with the characters in the original manga at all. After discussing with Isayama Sensei (the author of the manga) numerous times, we selected them only focusing on if they could embody the spirits of the characters."

Are you ready to see who plays who? Check it out below! 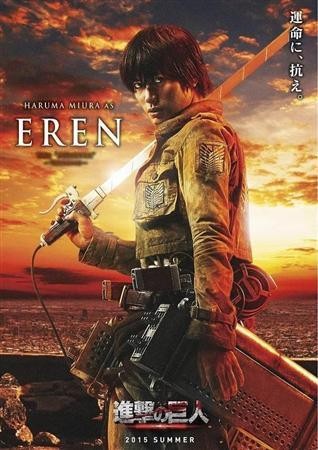 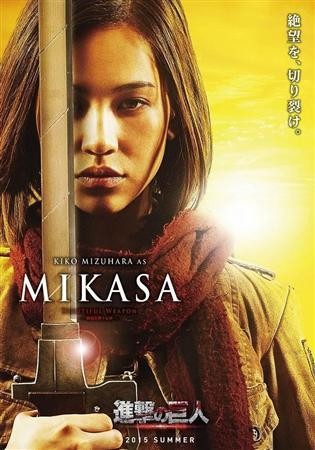 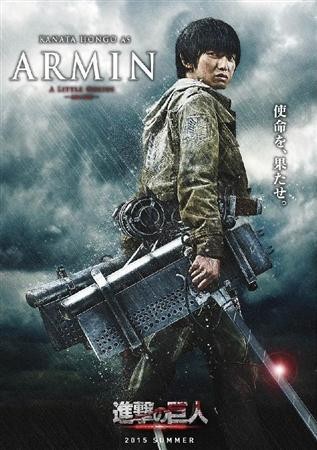 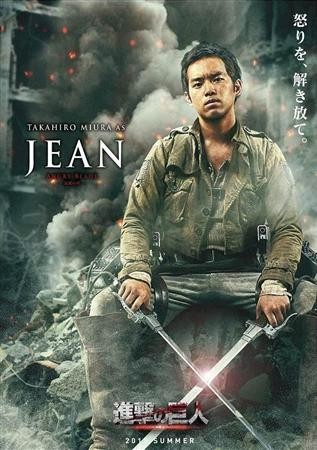 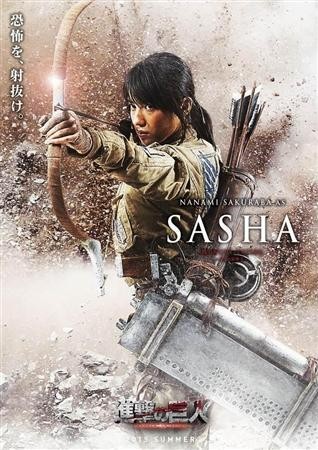 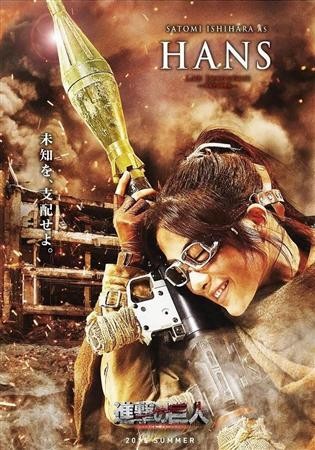 Below are the new characters for the movie 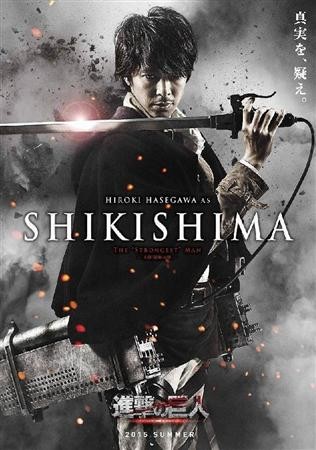 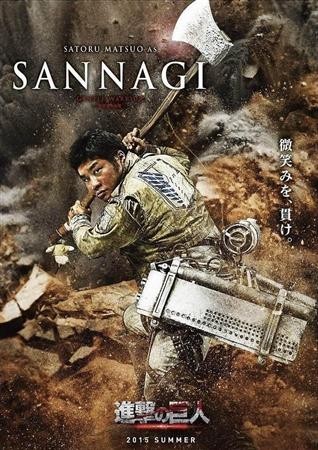 Watanabe Shu as "Fukushi", the ruler of sorrow 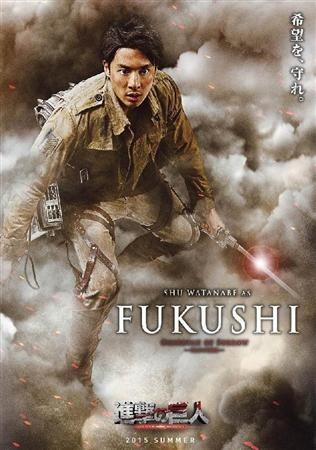 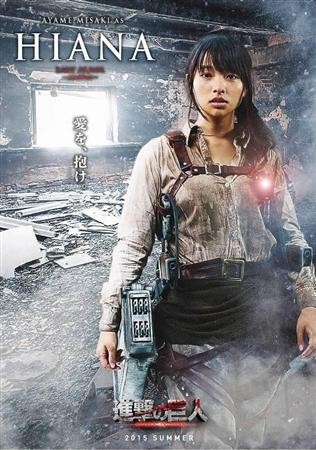 Takeda Rina as "Lil", the instinct living for love 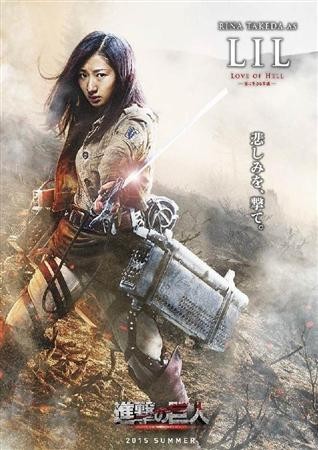 Pierre Taki as "Souda", the vanguard of grief 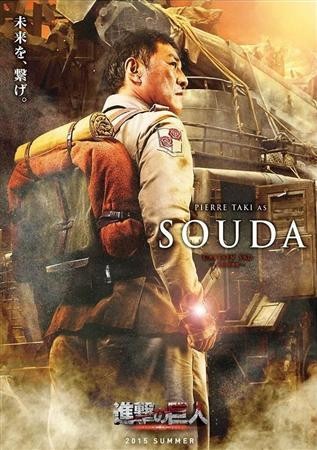 Kunimura Jun as "Kubal", the controller of the 'darkness' 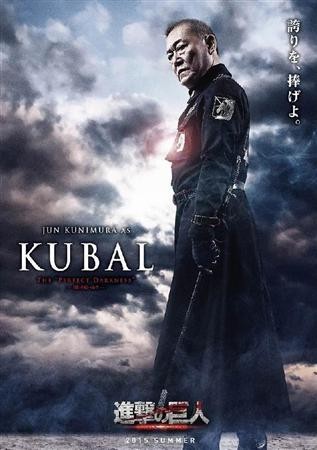