Check out the full PV for BUMP OF CHICKEN's 'Parade' 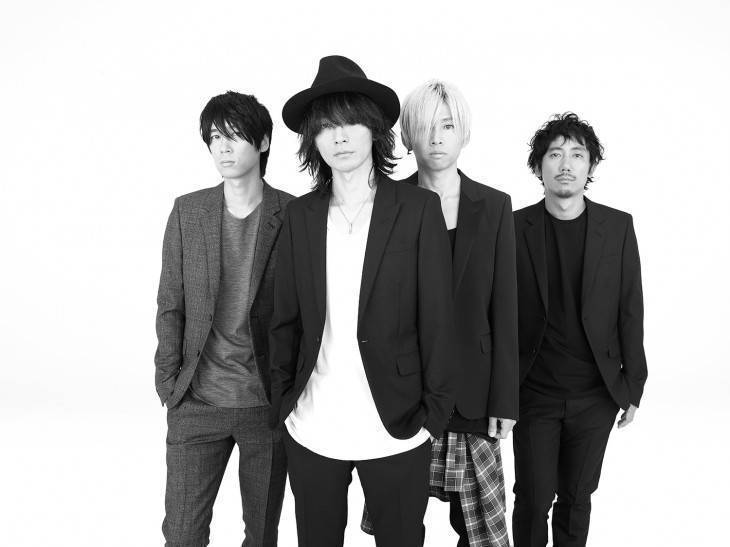 BUMP OF CHICKEN have uploaded the full PV for their new song "Parade" onto their official YouTube channel.

"Parade" was written as the theme song for the movie 'Kiseijuu' ('Parasyte'). It was released as the band's new digital single on November 29.

The PV was created by the movie's director Yamazaki Takashi, film director Yagi Ryuichi of VFX production company SHIROGUMI INC., and art director Hanafusa Makoto. It's a thrilling video that contains scenes of the band's performance.