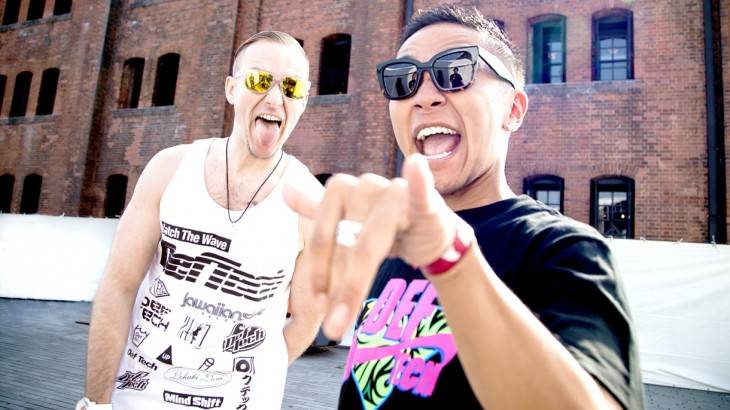 Def Tech, who will be celebrating their 10 year anniversary in 2015, have established an indies label called '2VOX'.

The name '2VOX' comes from "two vocalists" to show Shen and Micro's determination of uniting and transmitting music. In addition, Def Tech will start their nationwide tour '2VOX tour 2014-2015' in November. They're scheduled to kick off the tour on November 10 at CRAZYMAMA KINGDOM (Okayama), and wrap it up on February 19 at Zepp DiverCity TOKYO (Tokyo) for a total of 20 shows.

Furthermore, Def Tech will release a mix album, titled "BEST MIX", on November 19. It will include 19 tracks such as "High on Life" and "My Way?acoustic version)".