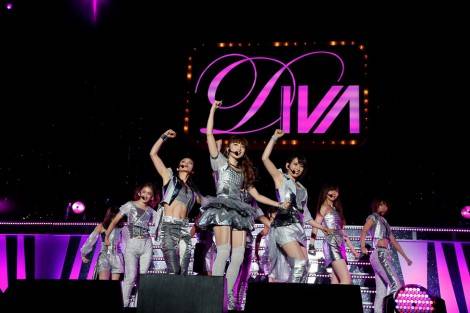 On November 30, AKB48's sub-unit DIVA held the final live concert before their disbandment at Makuhari Messe.

Their very last concert started with their latest single "DISCOVERY."
Its setlist was consisted with tracks mainly from their last album "DIVA" (released on the 5th), and the members showed their passionate "DIVA-like" performances.

During the MC, a member Miyazawa Sae expressed her gratitude towards the fans, "When we held an event for our 2nd single here at Makuhari Messe, the back seats were quite empty, so I did not expect to see the seats filled with this many fans. I was thinking there might be 5 people. I noticed once again how many people were supporting us. Thank you very much."

The encore song was "For tenderness" which was written by Oshima Yuko who was AKB48's 2nd generation member same as 4 of DIVA members, Miyazawa, Umeda Ayaka, Akimoto Sayaka, and Masuda Yuka. As the lyrics show Oshima's love for the DIVA members, Umeda could not hold her tears during the performance.

As the last of the concert, all 10 members expressed their gratitude, and put an end to DIVA's activities which began in May 2011. 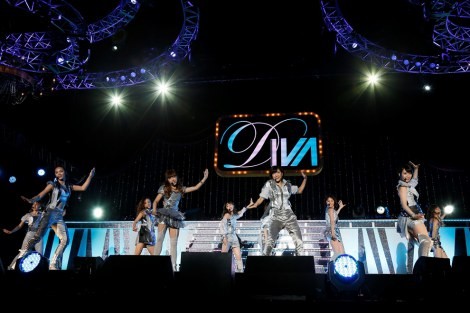 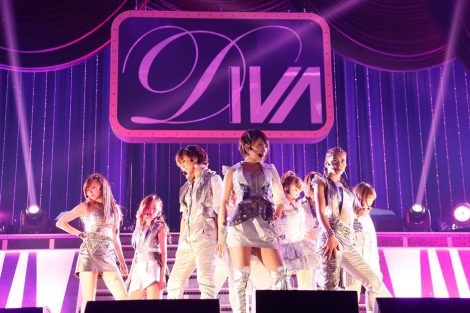 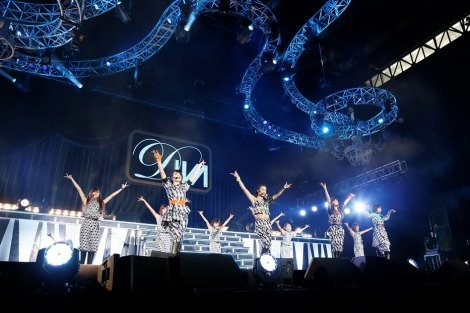 Gesu no Kiwami Otome. to celebrate their 10th anniversary with a best-of album & concert at Makuhari Messe
2 hours ago   0   72