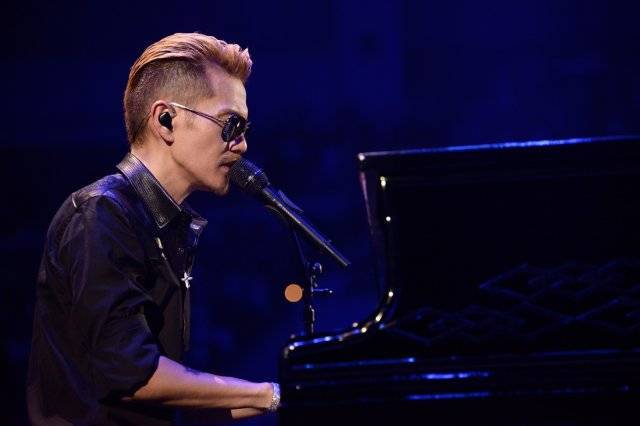 EXILE ATSUSHI has unleashed the PV for his new song "Anata wo Mamoru Tame ni...".

"Anata wo Mamoru Tame ni..." will be included in EXILE ATSUSHI's new album "Love Ballade" which will be released on December 3. It was written by EXILE ATSUSHI and composed by Harukawa Hitoshi, who also composed EXILE's hit number "Tada... Aitakute".