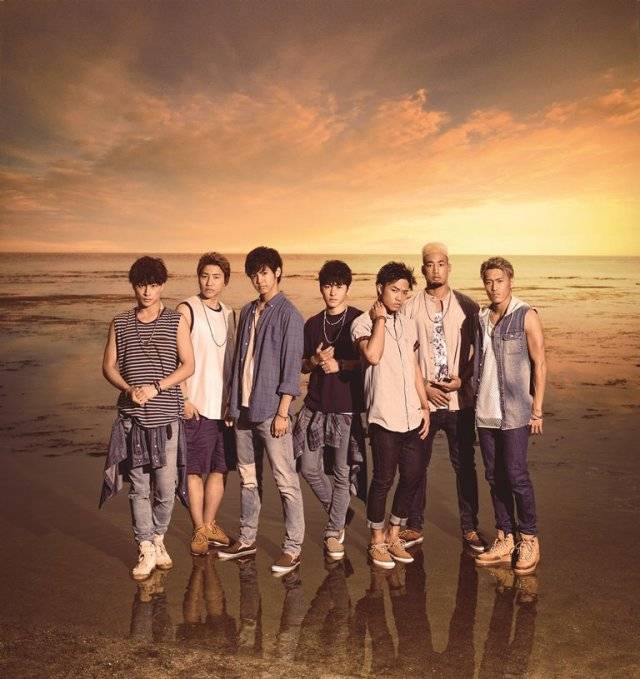 GENERATIONS from EXILE TRIBE will release their 2nd album "GENERATIONS EX" on February 28, 2015.

This will be GENERATIONS' next original album after releasing their self-titled album in November of 2013. It will be available for purchase in 3 different types: CD+Blu-ray, CD+DVD, and CD-Only.

Additionally, GENERATIONS will hold a world tour, as well as a nationwide tour in 2015. More details on both the album and tours will be revealed at a later date.