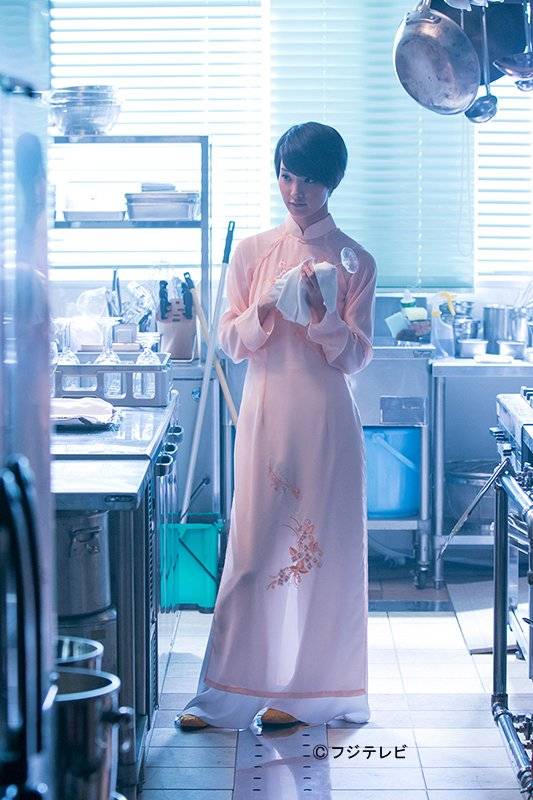 The live-action adaptation drama of manga 'Taishi Kakka no Ryourinin', written by Nishimura Mitsuru and illustrated by Kawasumi Hiroshi, will air as Fuji TV's New Year drama special on January 3, 2015. The additional cast members who will be joining Arashi's Sakurai Sho have been revealed.

As previously reported, Sakurai will play the protagonist, a French chef 'Osawa Ko' who works at the Japanese Embassy in Vietnam. The heroine 'Ran', an original character to the drama, will be played by Gouriki Ayame. In the manga series, Osawa has 2 assistants; one who is Vietnamese and the other Japanese. For the drama, the 2 assistants were merged into one, creating a half-Vietnamese, half-Japanese female character named 'Ran'. This will be Goriki's first time playing the role of a foreigner.

Besides Goriki, the story's key person, ambassador 'Kuraki Kazuya' will be played by Nishida Toshiyuki, Kuraki's interpreter and Vietnamese language specialist 'Furuta Seiichi' by Okura Koji, the bureaucrat of the Ministry of Foreign Affairs 'Eguchi Satoru' by NEWS' Kato Shigeaki. In addition, Takenaka Naoto will play 'Murakami Shinzo', the head chef of the five-star hotel that Osawa used to work at, and Hirosue Ryoko will play Osawa's wife 'Hitomi'.

'Taishi Kakka no Ryourinin' is a gourmet manga that follows the life of a chef who cooks for important people from different countries at the Japanese Embassy in Vietnam. It was serialized in 'Morning' from 1998 to 2006. 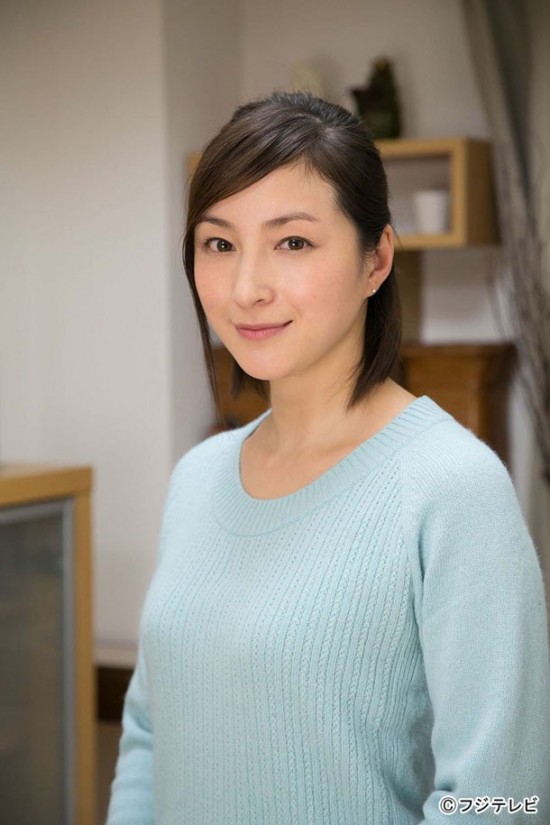 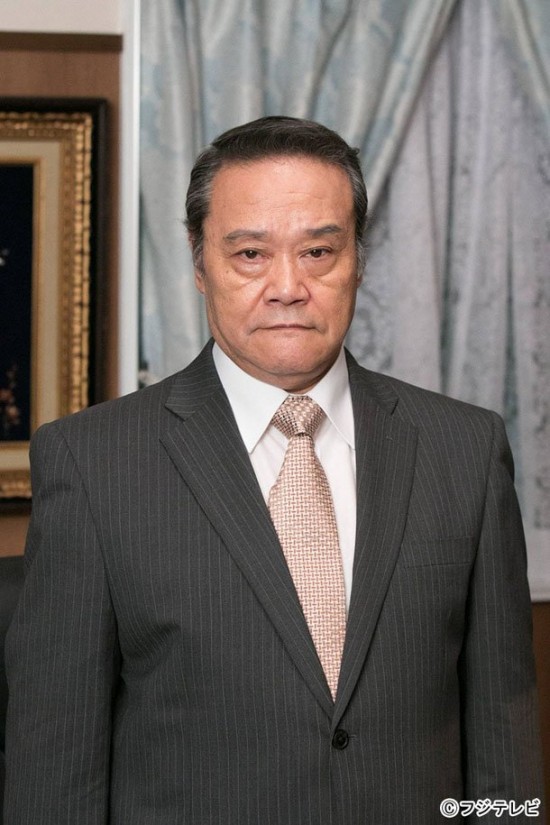 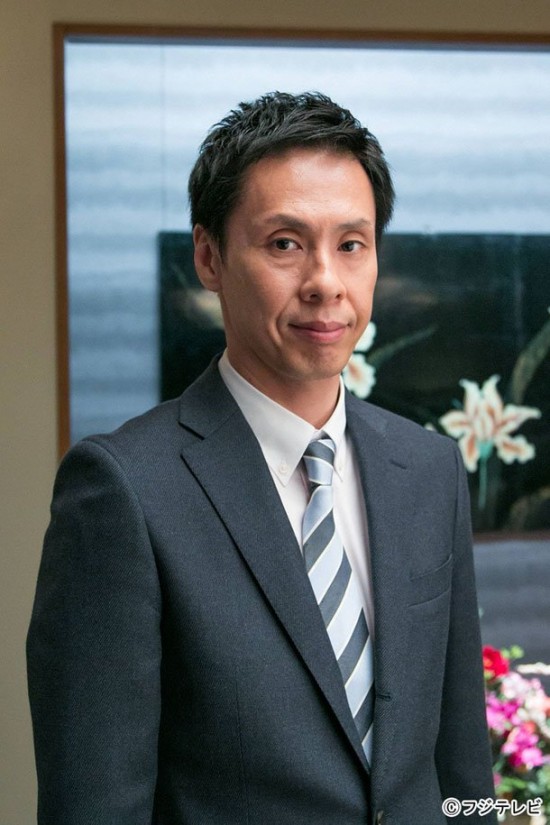 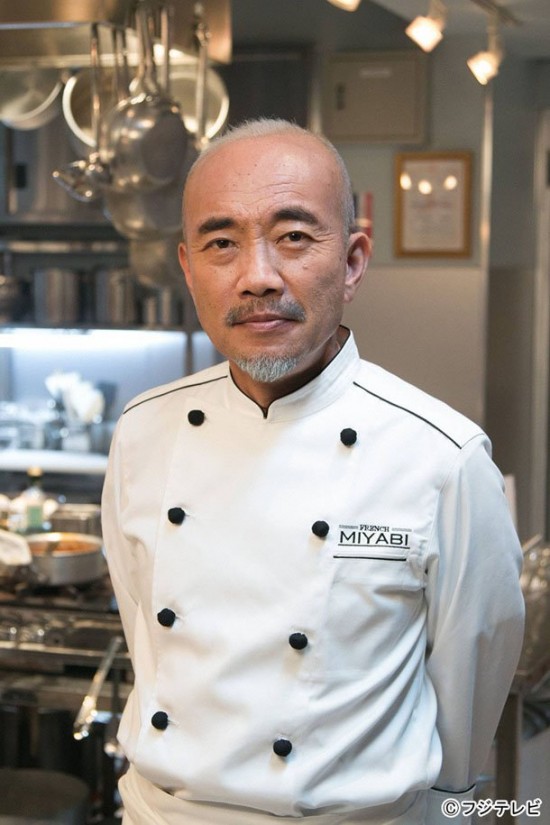 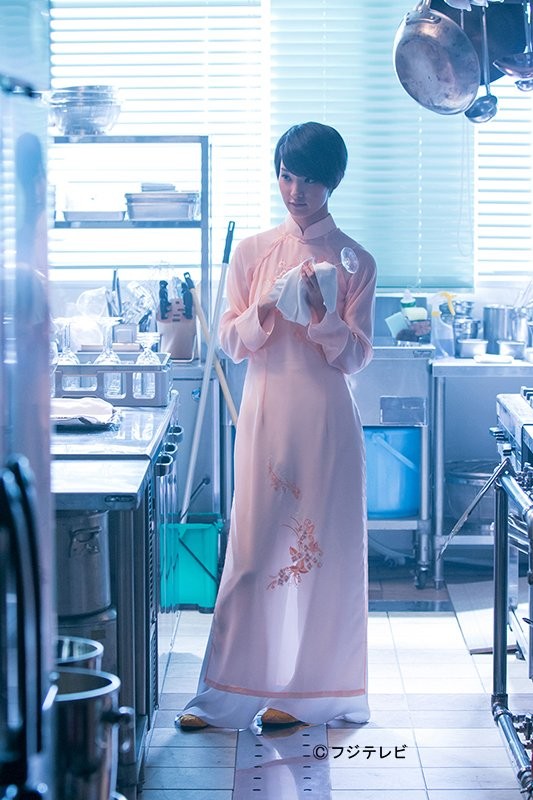