Goto Maki dresses up as Sally from 'The Nightmare Before Christmas' 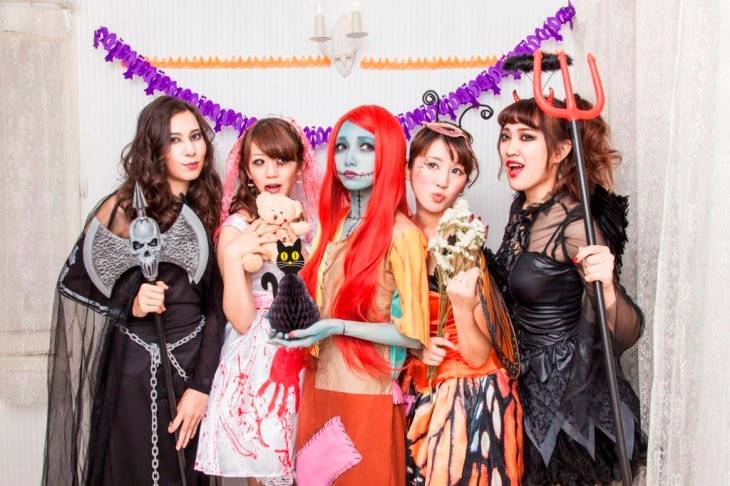 A picture of Goto Maki dressed up as Sally from Tim Burton's 'The Nightmare Before Christmas' was revealed via social curation magazine 'Alifis'.

Goto, who is known to be very particular about things, took about 3 hours in makeup to complete Sally's look. She even placed an order with her stylist to perfect the costume.

Goto serves as the chief curator for 'Alifis'. The photo shoot and inside stories are expected to be revealed via 'Alifis' at a later date.

SixTONES's new song to be used in Japanese-dubbed version of movie 'Spiderman: No Way Home'
3 hours ago   0   163