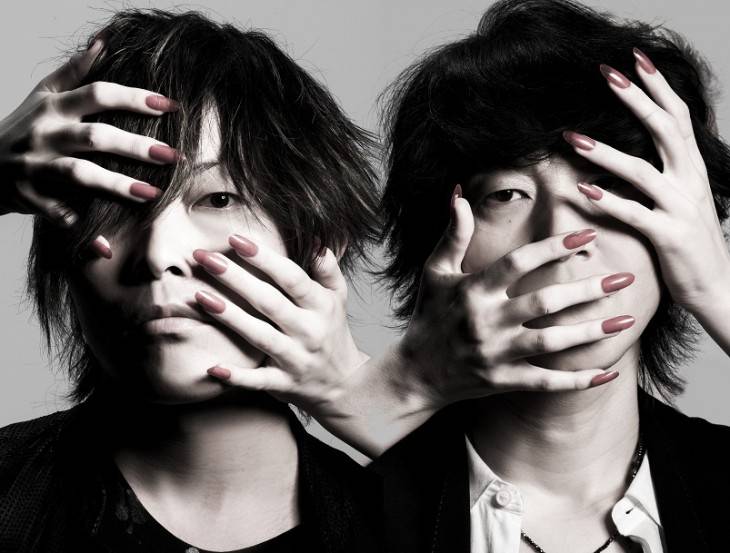 The title track "Punky Funky Love" has been picked up as the opening theme for the third season of anime 'Kuroko no Basket', which will begin airing in January 2015. In the past, GRANRODEO have provided their songs "Can Do", "RIMFIRE", "The Other self", and "Hengen Jizai no Magical Star" as theme songs for the drama. Fans of the band as well as the anime can look forward to what kind of song "Punky Funky Love" will be.

GRANRODEO's new single will be released as 3 different types: Regular Edition, Anime Edition, and Limited Edition. The track list and other details have not been determined at this time.