Hamasaki Ayumi to release a classical album in January 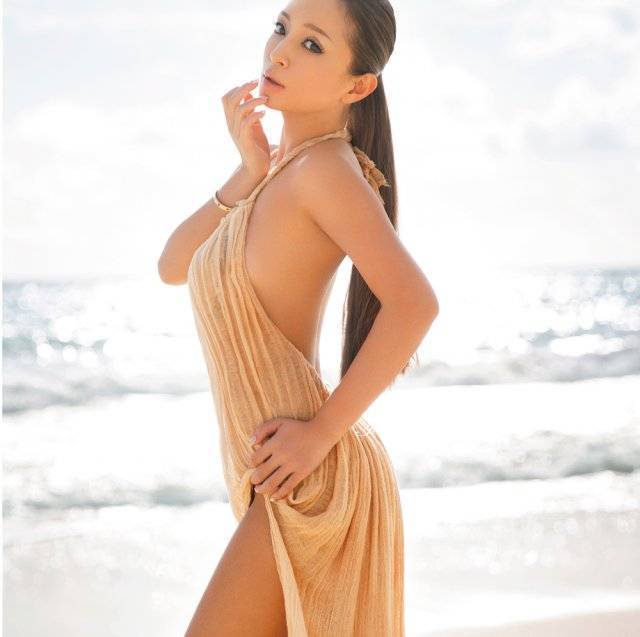 Hamasaki Ayumi has revealed that she will release a classical album (currently untitled) on January 28, 2015.

The singer's last classical album was "A Classical", which was released back in January of 2013. Her upcoming album will include mashups between her already released love songs and famous classical pieces. While the track list has not been revealed at this time, the album is said to feature performances from orchestra members who play in classical concerts.

Hamasaki recently released her ballad selection album "WINTER BALLAD SELECTION" on November 26. She is also set to release her new ballad single ""Zutto... / Last minute / Walk" on December 24. Then from December 29 to 31, she will hold her annual year-end lives.