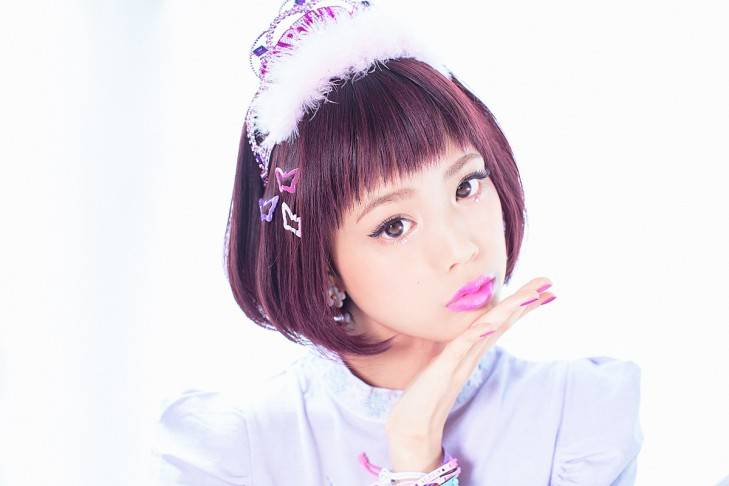 Hanae will be in charge of both the opening and ending themes for the second season of TV anime 'Kamisama Hajimemashita'.

This isn't Hanae's first time to receive a tie-up with the anime. She also sang the opening and ending themes for its first season, which aired from October to December of 2012. Producer Ishiyama Keiichi commented, "In the previous season, the worldview of 'Kamisama Hajimemashita' and Hanae-san's songs matched really well. We were already thinking about Hanae-san when we started planning this season. With her wonderful songs, she will magnify the anime's worldview in the second season, so please look forward to it."

'Kamisama Hajimemashita' is scheduled begin airing in January 2015. The titles of the opening and ending theme songs are "Kamisama no Kamisama" and "Ototoi Oide", respectively.

Hanae will hold a Christmas event called '?Hanae Christmas Live? ~2014-nen no Christmas Eve wa Hanae ni Sasagemasu.~' on December 24 at TSUTAYA O-nest (Tokyo). The event will consist of a live and a talk show. Ticket pre-reservations are available until November 9 through the event's website.