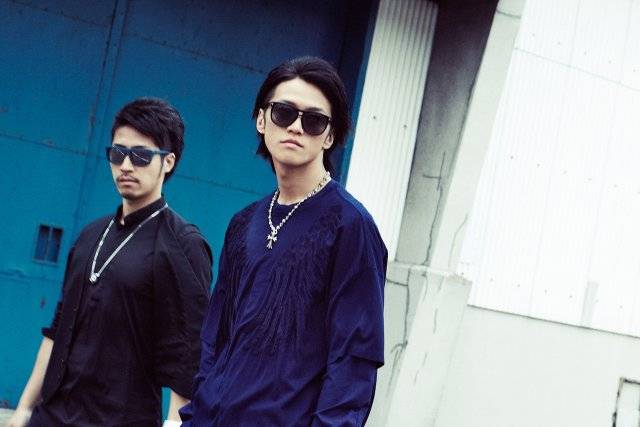 Hilcrhyme will hold a nationwide tour starting in March of 2015.

Previously, Hilcrhyme announced that they will hold their live tour 'Itta Koto Nai.' from January 12 to March 15 of next year. The tour that they've announced at this time will kick off on March 29 at Aichi-ken Geijutsu Gekijou, and will wrap up on May 17 at NHK Hall for a total of 16 shows.

In addition, Hilcrhyme will release a new single (currently untitled) in February. This will come about 6 months after releasing their last single "FLOWER BLOOM" in August. More details will be revealed at a later date.